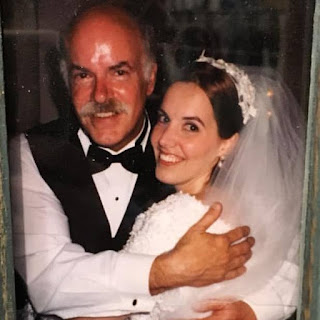 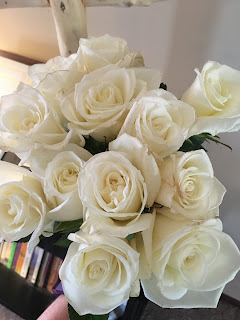 All of August I was wondering how I could honor the memory of Daddy.  If I lived near my family, it'd be easy.  We'd get together and have a good time reminiscing, laughing and crying. I wish we could do that.  I realize now that the best way to honor his life is by living a full life of my own.  Not only living a full life, but a holy life so that one day we might be reunited in heaven. Happy one year anniversary in heaven, Daddy.  Please pray for us.
Blessings, Mary at 9/01/2016